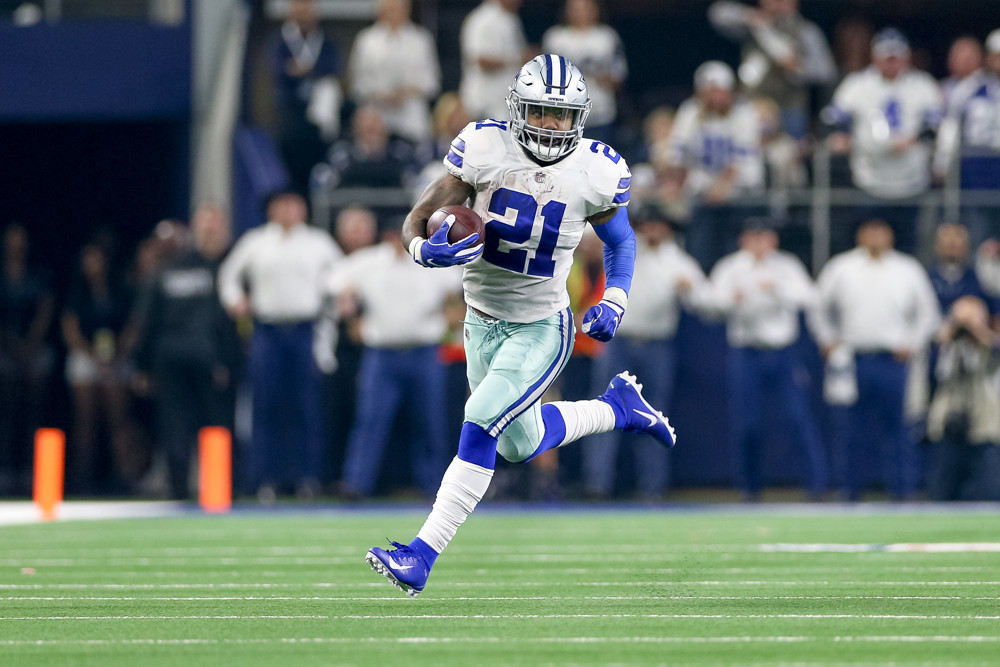 Madden 23 ratings: Elliott comes in as 10th rated running back

Madden 23 ratings: Elliott comes in as 10th rated running back

A new list of Madden 23 ratings was released Wednesday with the running backs finally getting their big reveal.

Making his way into the top 10 is Ezekiel Elliott who secured the number 10 spot at 88 overall. What many people considered a down year for the sixth-year pro still resulted in him being seen as a top 10 running back.

Last year he also came in at an 88 overall, which was tied for ninth with Joe Mixon. However, it Is a downward spiral from his 92 overall he began with in Madden 21.

Tony Pollard did find his way into a top-10 space. Though he is listed as an 81 overall, he is the fifth fastest running back in the game with 93 speed.

Madden still paid respect to Elliott’s ability to make defenders miss with a 92 juke move – the sixth highest among halfbacks.

Also being released today were the safety ratings. Jayron Kearse got a boost in rating as he now comes in as an 80 overall.

Malik Hooker is a 76 for Dallas, while Donovan Wilson is a 74. Markquese Bell is the fastest safety on the Dallas roster at 92 speed.