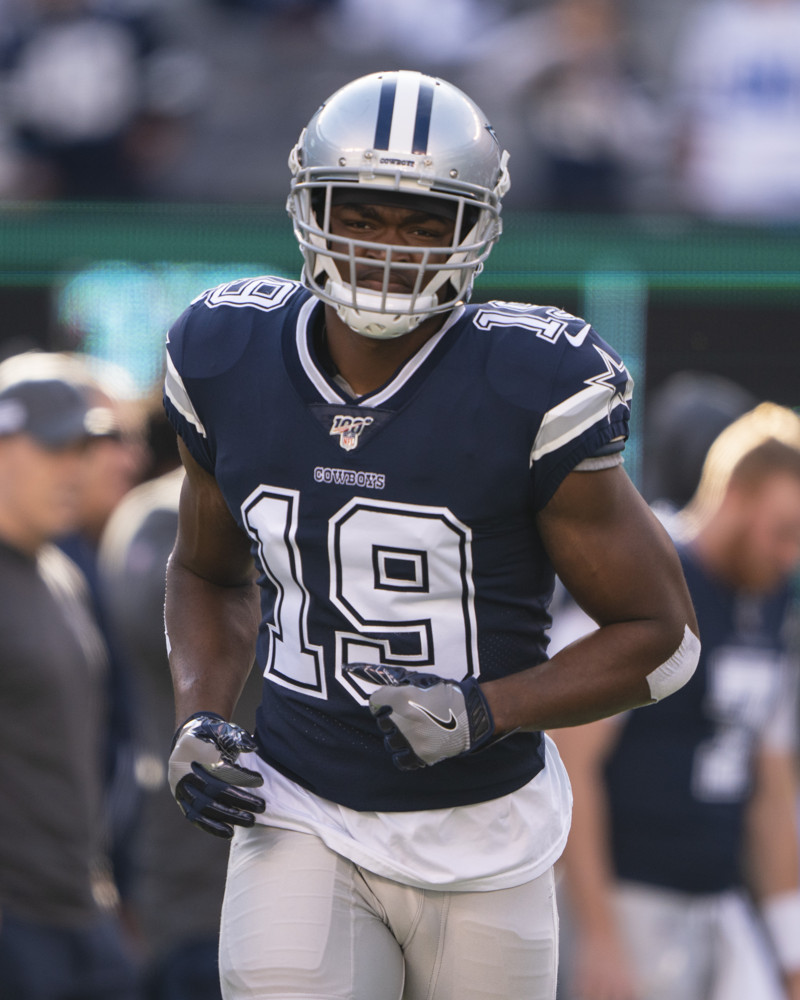 More of the Same, Dallas Cowboys Lose in Close Contest with Rams

More of the Same, Dallas Cowboys Lose in Close Contest with Rams

The Dallas Cowboys have began the 2020 season much like they performed in 2019, with a 20-17 loss to the Los Angeles Rams. The team dealt with injuries at key positions, as Leighton Vander Esch suffered a collarbone injury, thinning an already depleted linebacker corps. Blake Jarwin, the much lauded Jason Witten replacement, suffered a torn ACL and did not return, a devastating blow for the TE group. Let’s look at some other takeaways from this week’s game.

Cowboys corner Chido Awuzie, tasked with replacing the departed Byron Jones, came through with a big interception. The turnover served as a turning point of sorts in the game. Rookie Trevon Diggs had an up and down night. Robert Woods served as a kryptonite weapon for Dallas, tacking up over 100 yards with varying routes. Aldon Smith, who had been out of the league since 2015, came through with a massive drive-ending sack, to give Dallas an opportunity to take the lead in the 4th. However, the team struggles to keep the Rams off the field. The defensive performance as a whole needs to take a step up for the team to contend.

The talk of the off-season concerned Dallas and their new-look passing arsenal. Amari Cooper, Michael Gallup and rookie Ceedee Lamb look to be a top tier trio at wideout in the league. On this night, however, the trio was held in check for the most part. A potential game changing catch by Michael Gallup was overturned, with a controversial pass interference call called on the wideout. With Jarwin’s loss, the team will look to fill the void, and further rely on the trio of wideouts leading the passing game.

Key Takeaways and a Look Ahead:

All in all, the team found its’ identity with a familiar face, as Ezekiel Elliott carried the offense for most of the night. However, crucial decisions, such as the decision to go for it deep in Rams territory in the 4th, made the contest a close one. Situational football served as a determining factor in keeping this game close, leading to a tight finish to the contest. The Mike McCarthy era begins the same way the Jason Garrett era ended. Now, the Dallas Cowboys look to right the ship and avoid falling into an 0-2 hole.