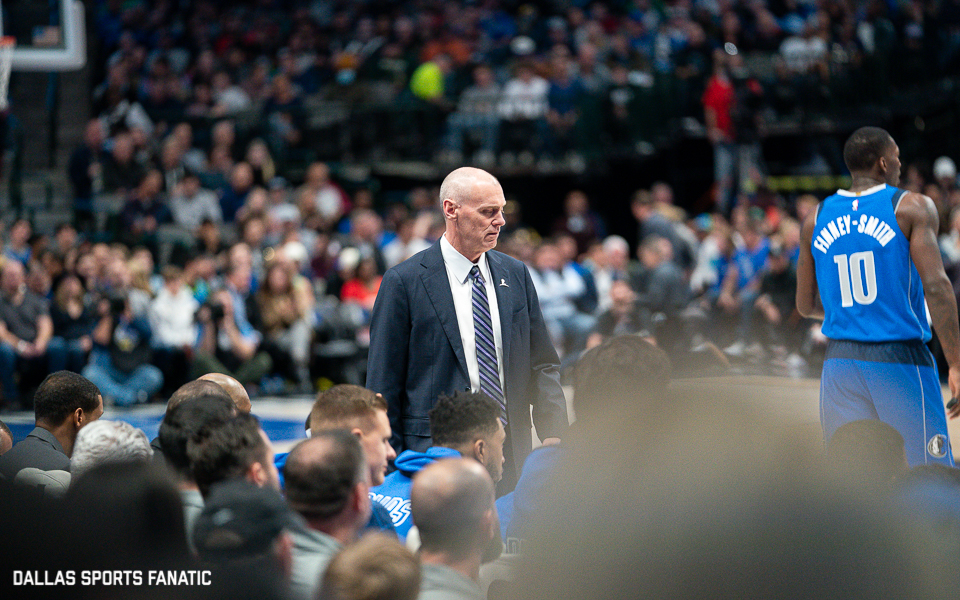 It was a short stint for Rick Carlisle as a coaching free agent following resigning from his post as the Mavericks head coach for 13 years.

Reported by Tim MacMahon of ESPN, Carlisle is headed back to the Indiana Pacers for his second stint as head coach. The deal is expected to be a four-year, $29M contract.

Sources: The Pacers are hiring Rick Carlisle as head coach. He will sign a 4-year, $29 million contract.

Carlisle coached the Indiana Pacers from 2003-07, making the playoffs three of four seasons, including a trip to the Eastern Conference Finals in 2004.

The former Mavericks coach inherits a team that just missed the playoffs this season by losing in the play-in tournament under first-year head coach Nate Bjorkgren, who was fired after failing to create relationships with the team and his staff.

For the Mavericks, their coaching search remains in progress as Mark Cuban and company plan to hire a general manager first. And though the Mavericks could seek compensation for Carlisle’s hire in Indiana, being that he had two years remaining on his contract in Dallas before stepping down, Mark Cuban looks to be declining to do so.

The Mavericks will not seek any compensation from a team that hires Rick Carlisle despite the coach resigning with two years remaining on his contract, sources told ESPN. Mark Cuban does not want to complicate Carlisle’s quest for a new opportunity.

In 13 years in Dallas, Carlisle made the playoffs nine of 13 seasons, including winning the 2011 championship.