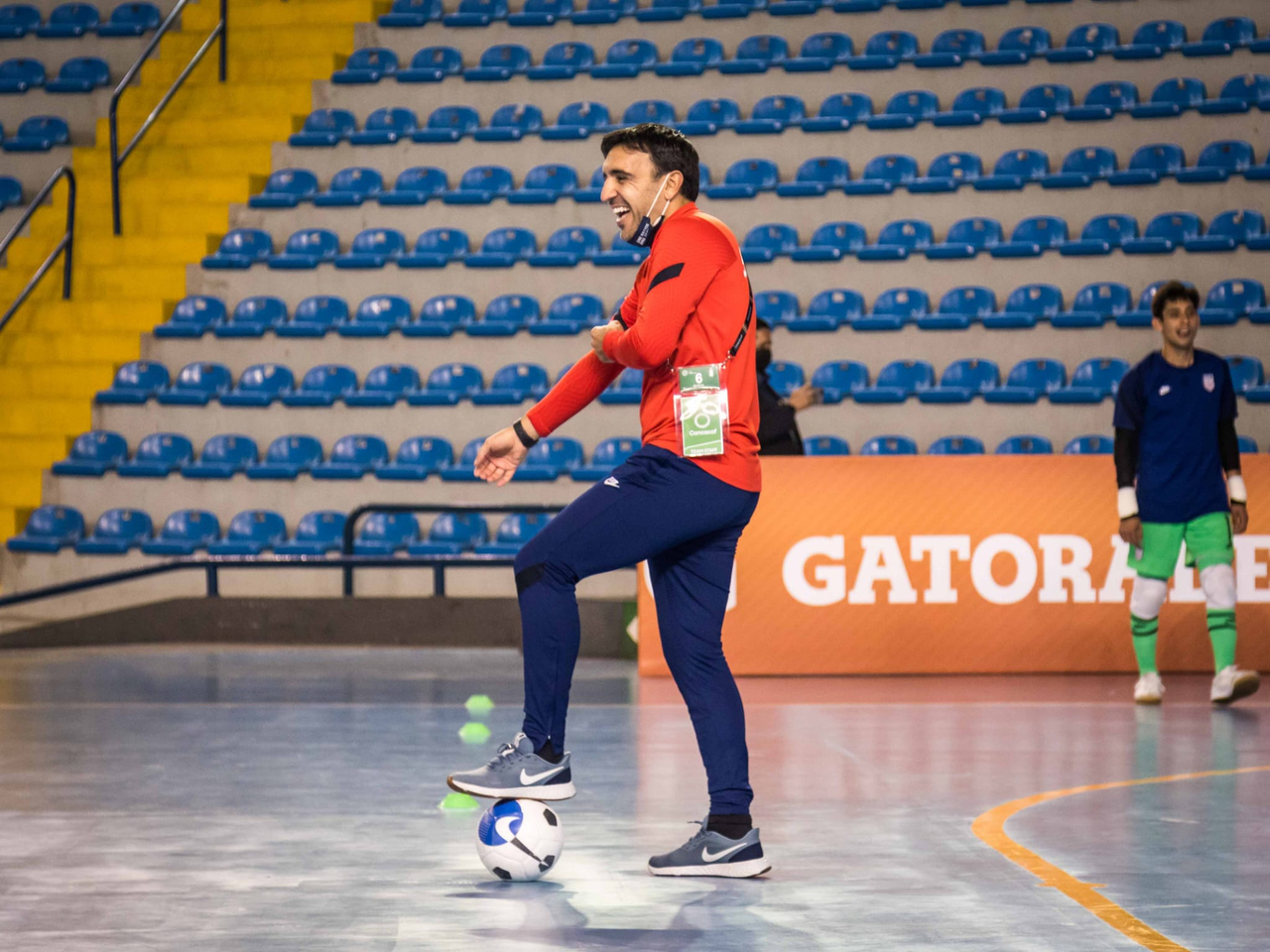 ALLEN, TEXAS– With the release of the 2021-2022 schedule just a few days ago, Dallas Sidekicks Coach Pablo Da Silva spoke about his plans and goals for this upcoming season.

With more than 23 years of playing and coaching experience, Pablo Da Silva takes on a new challenge to coach the Dallas Sidekicks. Da Silva is excited to take on this position and challenge:

“I’m excited to be the head coach,” said Da Silva. “(The Sidekicks) they have a big tradition, I can’t wait to officially get started with preseason and the regular season.”

Da Silva explained that he’s in the process of building a new team with him as the new head coach. He went on to explain that he would pick 25 players to wear the Sidekicks jersey.

“I’m giving players the opportunity to be seen,” Da Silva said on the players who are trying out across major cities in Texas along with current Sidekicks players.

Da Silva mentioned what characteristics he wants his players to have, in the locker room, on the field, and outside the game. He said that you can’t have a quality player but is not a good person in the locker room.

“The team must come first; personal stats can’t come first,” Da Silva said. “Be a family, not just a player with good quality, but a good person.”

With a lot of work yet to be done with preseason and the regular season ahead, he spoke on his ultimate goal as he takes on this new role. He mentioned that the process is new to the players. It will take a while to put them together as they’ve never played together. A new system is in place in all areas of the field.

The Sidekicks come from two seasons that left the team in the bottom spots of the table, and Da Silva explained his message to the players involved in these seasons.

Da Silva mentioned that the current players have an advantage but emphasized that they still need to earn their spot. Changing their “losing” team mentality will not be easy for these players who suffered in these past two seasons.

He urged that he needs the players to believe in the system to help them individually to help the team succeed. Having a good first game will help with changing the mentality.

What’s in it for the fans?

Da Silva gave a clear message to the fans:

He urged the fans past and present to come to support the team and “re-established the Dallas Sidekicks to build the new and successful team, championship team,” he said.

Along with receiving support from the fans, his promise is a good team of players capable enough to get the job done.
“You’re going to see on the field that is going to fight– they’re going to play against everyone in the league,” said Da Silva. “Our respect is going to be back.”

Fans should be eager enough to see this new team go out on the field and perform. Though the task won’t be easy, Da Silva’s message is clear to players and fans.

The Sidekicks will start their season at the team’s home opener on Saturday, December 4, hosting St. Louis Ambush.