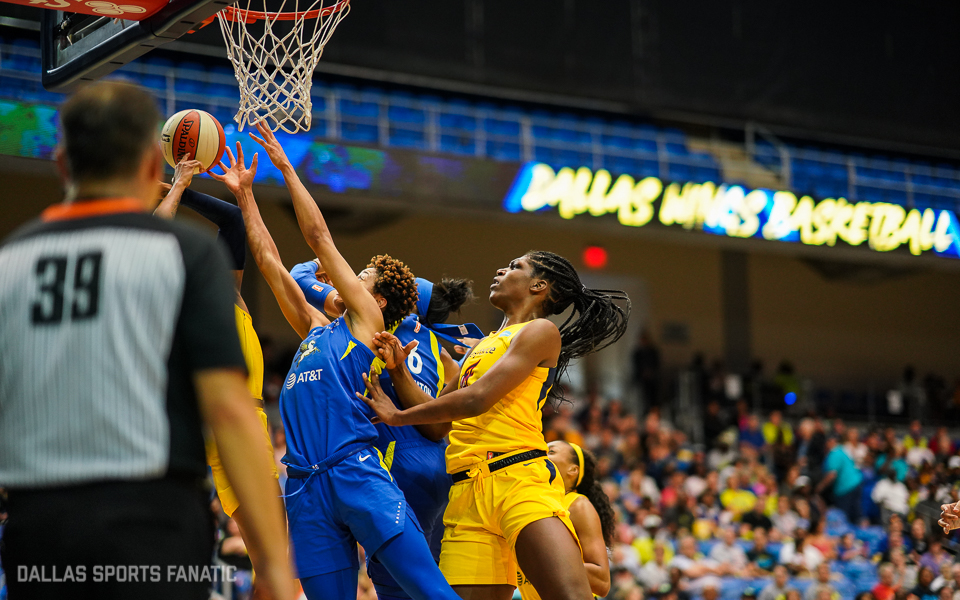 Sports diaries: I miss the WNBA

Sports diaries: I miss the WNBA

While the majority of you guys are quarantined during this time, I have also been home for the past week. However, my time away from work isn’t due to COVID-19. I have been sick (upper respiratory infection) and I decided it was best to completely distance myself from work.

It’s been a strange, long week to say the least. When it was announced that all sports, athletic events, etc. would be cancelled it sort of put my sports writing into perspective.

The Dallas Renegades are the most recent team I had the privilege of covering and though it was a short five weeks, the XFL proved it is the real deal. It was my first time working directly with a football team and it was so exciting despite the Renegades not being all we had hoped for, boo. 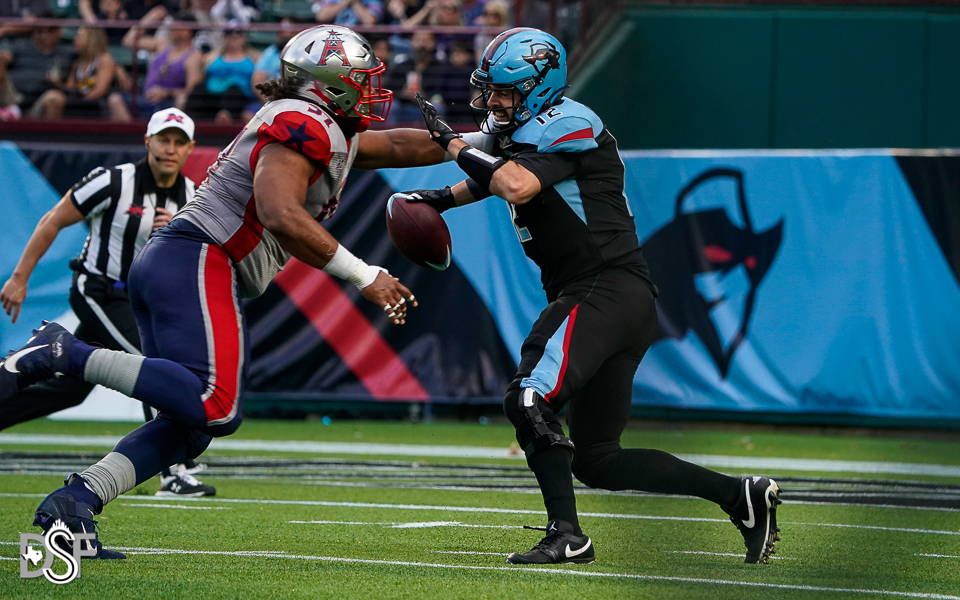 I am also the lead editor for the Dallas Wings and occasionally dabble back into Cowboys coverage and college basketball.

To be honest, the WNBA has been the most thrilling of all the sports I’ve covered.

Sure, the fact that I am a woman obviously ties me closer to the game, but it became about more than just basketball.

Being in the arena, feeling the hype, vibing with the crowd and seeing little kids with Wings jerseys on waiting to get player signatures post-game… that’s what really got both my attention and heart into it.

There are times when I’ll post an article or make a social media post related to the WNBA and here comes Chad telling me to go make him a sandwich, which quite frankly is out of date material. In the words of Skylar Diggins-Smith:

I’ve heard it all before.

The dudes who spend their time talking down on the WNBA are irrelevant, truly. Candace Parker, Liz Cambage, Sue Bird, Diana Taurasi, Ellena Delle Donne have zero time to worry about the petty haters. So why should I? 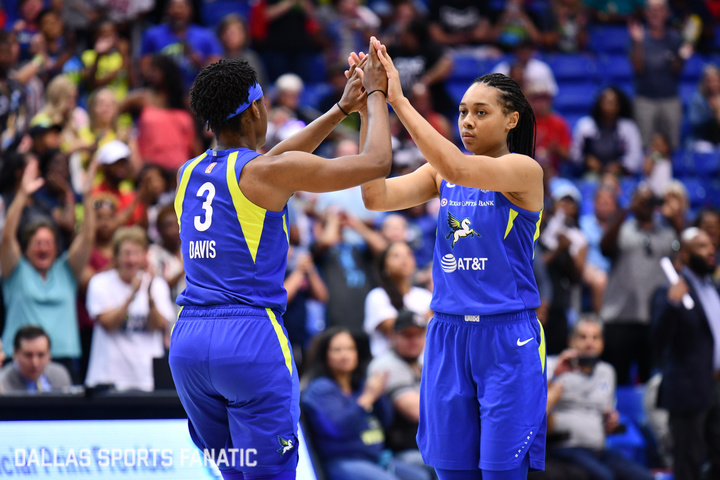 Aside from lots of meds and hot soup, it’s definitely been a week of reflection. Yes, there is chaos happening all around the world right now and there’s not much we can do besides be kind to one another and watch game replays.

Coming out of this pandemic, I know that when the WNBA returns I will have a new appreciation for it and maybe you will too.