The beginning of a new era: What lies ahead for the Dallas Wings?

The Dallas Wings are nearly unrecognizable after the departure of key players to the WNBA Free Agency.

They aren’t all losses, however. The Wings have also re-signed notable players, several of whom received multi-year deals.

After six years with the Dallas Wings (formerly the Tulsa Shock,) guard Skylar Diggins-Smith will be playing for a new team. The four-time All-Star has joined the Phoenix Mercury after publicly announcing she had no intentions of staying with Dallas next season. 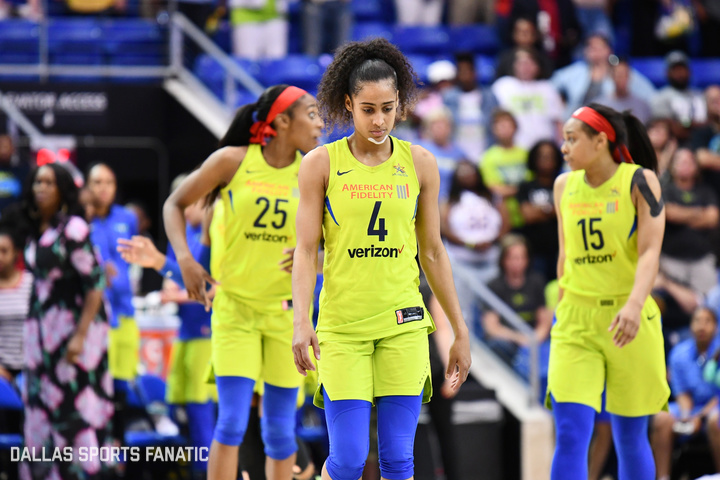 With a career average of 15.9 points and 4.9 assists, Diggins-Smith will undoubtedly revolutionize the Mercury backcourt. Consequently the Wings are left with a void where a powerhouse once dominated. That void will primarily be left for rookie of the year runner up Arike Ogunbowale to fill alongside Allisha Gray and Moriah Jefferson.

This one… this one hurt.

After eight fun-filled years with the Wings/ Tulsa Shock organization, forward Glory Johnson is moving on to play in Atlanta where she will aid The Dream with both size and experience. Johnson currently holds a career average of 12 points, 7.7 rebounds. 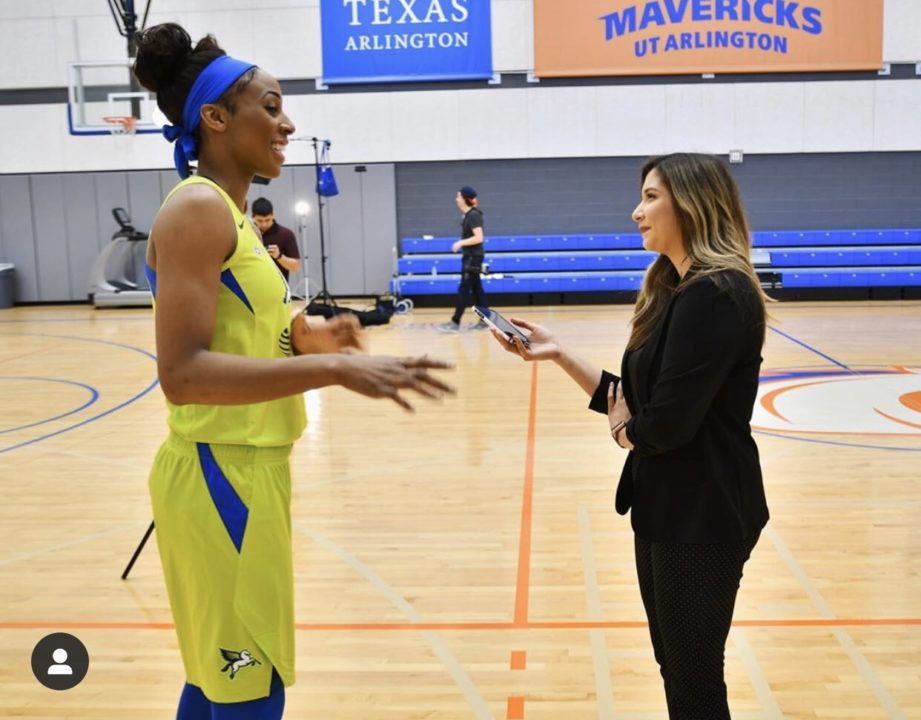 Johnson is one of the friendliest and kindest faces in this league and for the Wings to lose her means they are losing a leader who for so many years has shown out for this team.

While the details surrounding the deals have not been disclosed, signing these two was a smart move by the Wings as it allows the team to maintain depth at the position. Harrison was named AP Comeback Player of the Year for 2019 averaging 8.6 points and a team high of 5.8 rebounds per game. Gustafson continues to prove herself playing with a hunger that complements Harrison’s explosive defense.

A husky for a husky.

The Wings made an impressive business decision and traded the team’s 2018 sixth-round pick, Azura Stevens, in exchange for forward Katie Lou Samuelson from the Chicago Sky and Chicago’s 2021 first round draft. This is a huge win for Dallas!

Samuelson will bring much needed versatility to the Wings. Most importantly she creates a shooting threat for the team around the perimeter.

“With her length and basketball IQ, I see her playing multiple positions for us, with the three being where she logs the most minutes,” said Dallas Wings President & CEO Greg Bibb. “I think the addition of Katie Lou will help us spread the court and create additional challenges for the opposing defense. We need shooters and Katie Lou meets that need.”

Stevens was limited to only nine games in 2019 due to injury. 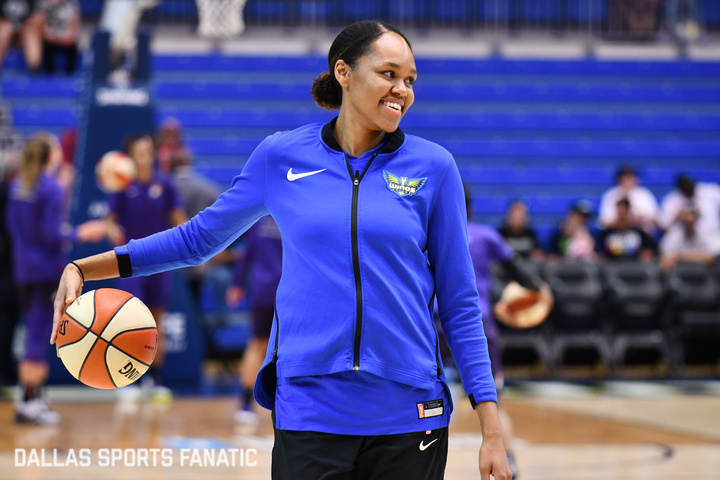 Overall it’s shaping up to be a rather interesting season for Dallas. There are a lot of moving puzzle pieces and the team has a major opportunity to rebuild at this year’s WNBA Draft. The Wings currently have the No. 2, 5, 7 and 9 first round 2020 draft picks. They also have the 15th and 21st picks in the 2nd round.

Additionally the team also has Chicago’s 2021 first round pick. It might take some time but if the Wings play it right in the draft this young team will be one to watch in the next couple of years.