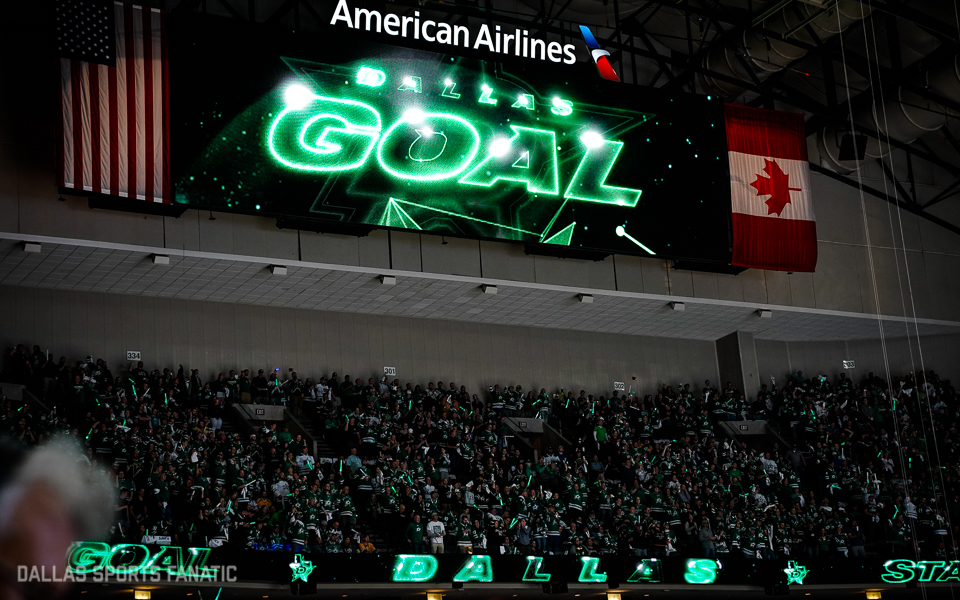 Following an exciting 2018-2019 season filled with a tough chase for a playoff spot followed by a postseason run that got the city of Dallas rocking in April. it’s finally time to get Dallas Stars hockey up and going again for the 2019-2020 season.

New additions like former Pacific division rivals in Joe Pavelski and Corey Perry now join coach Jim Montgomery and Tyler Seguin as Dallas will begin its pursuit of the Stanley Cup with training camp in Frisco beginning on Friday, September 13th.  Various on-ice practice sessions will be free and open to the general public at the newly-named Comerica Center (formerly Dr. Pepper Arena).

Here is the schedule for the first weekend of training camp:

With this weekend’s opening of “The Hangar” in the space that Rally House used to occupy at Comerica Center, it will be an exciting couple of weekends in Frisco for Stars fans before preseason games begin on Monday, September 16th at the American Airlines Center.

For those who plan on heading out to Comerica Center for the open-ice practice sessions, there will be plenty of things on hand to make it a family event. Victor E. Green, the Ice Girls and the Street Squad will be on-hand with fun, interactive games on Saturday and Sunday.

The Stars entire training camp roster can be found here.

With the October 3rd regular season opener against the Boston Bruins less than four weeks away, it’s time to make sure your victory green gear is clean and ready to go for home games at the AAC this season.