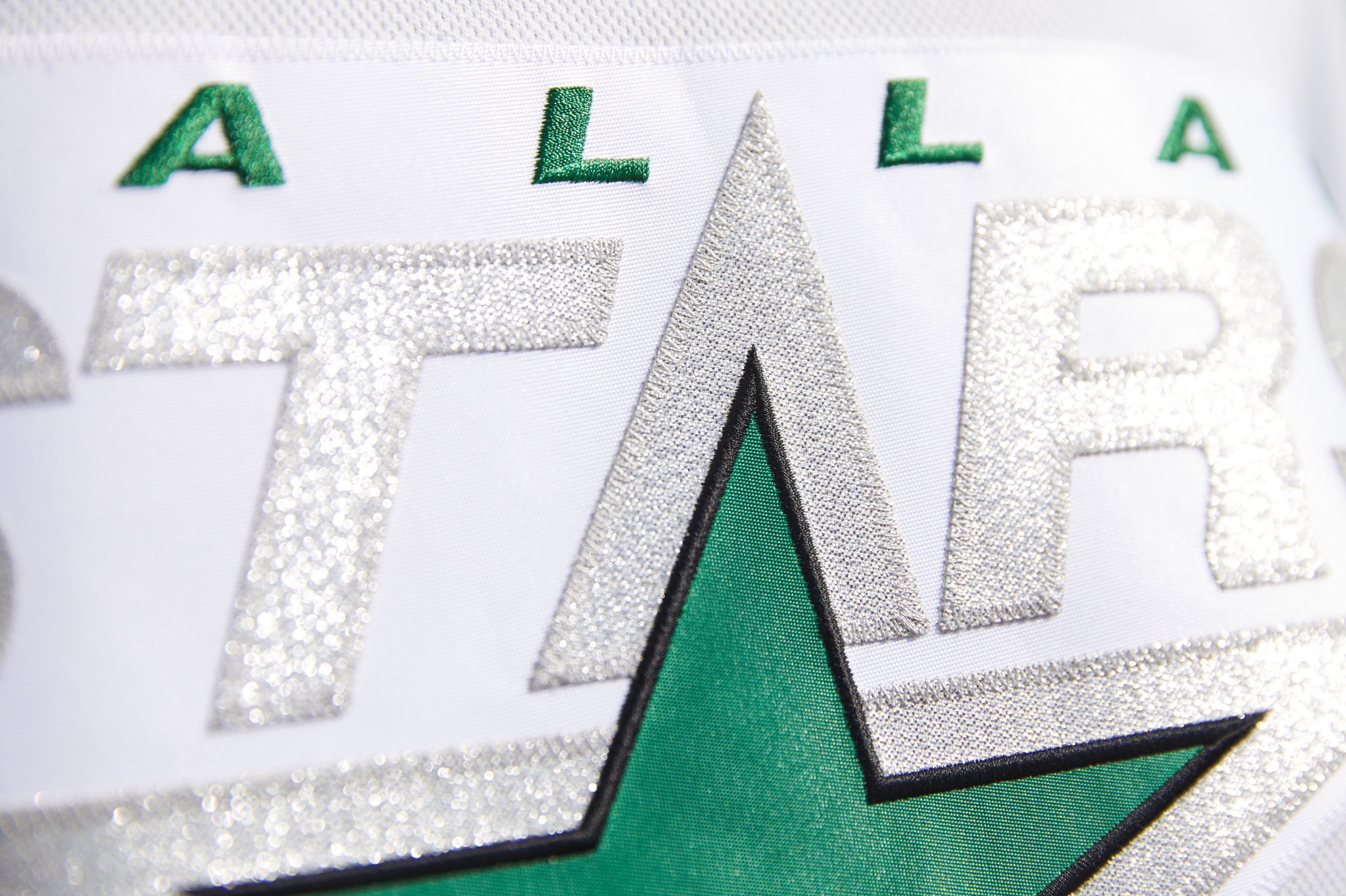 After not making any changes to its uniform for a whole seven years prior, the Dallas Stars couldn’t wait a month for their next change after announcing a third jersey in October.

The team took to social media to show off its Adidas “Reverse Retro” look for the 2020-21 season. All 31 NHL teams will feature a similar jersey designed to mix elements of the club’s past and present looks whenever the league eventually resumes play.

Introducing the adidas #ReverseRetro jersey. Hitting the ice in 2021. pic.twitter.com/nPwxoW3GzP

The sweater has a white base with victory green coloring, in addition to the patterns, logo and lettering of the look Dallas sported in a successful run from 1997-2008.