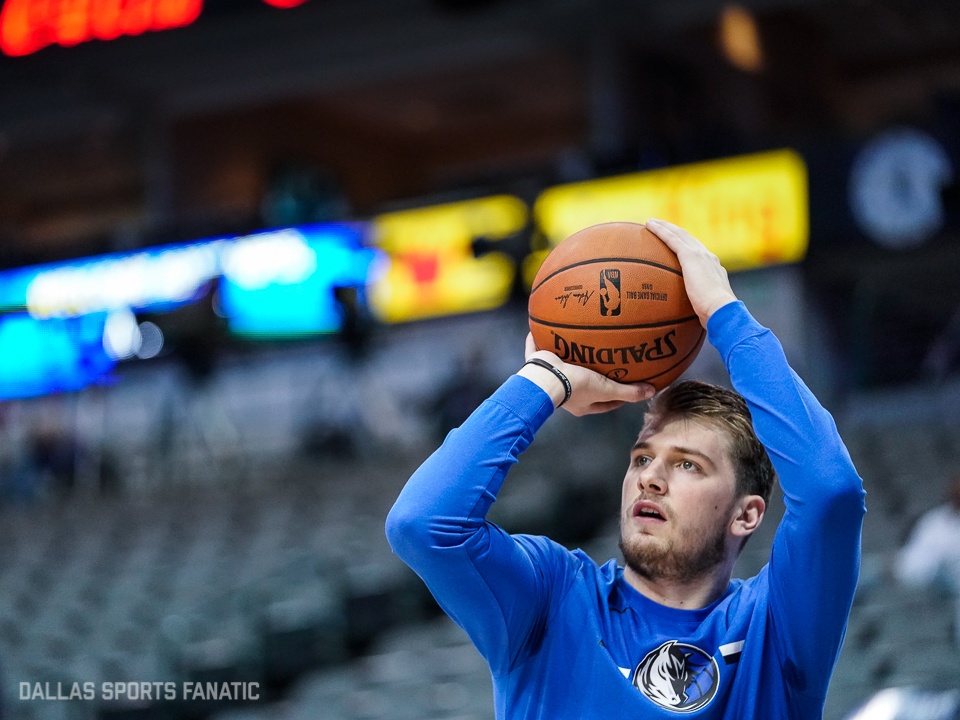 Three things to watch for as Mavs host Jazz

Three things to watch for as Mavs host Jazz

The Mavs host last season’s rookie of the year runner-up Donovan Mitchell and the Utah Jazz on Sunday night. Utah will be on the second night of a back-to-back set after beating the previously undefeated Pelicans on Saturday night. Utah’s tired legs present an opportunity for Dallas to snap their first losing streak of the season after a close loss to Toronto on Friday.

Although the effort to give the Raptors their first loss of the season was admirable, the Mavericks definitely missed Dennis Smith Jr. during the game. DSJ sat out after spraining his ankle against the Hawks this past Wednesday. He was listed as probable for the Toronto game but went through shoot around and had some pain so they decided to sit him. Getting DSJ back in the lineup would help slow down Jazz point guard Ricky Rubio. Rubio is coming in a little hot after scoring 28 points and handing out 12 assists on Saturday. Aside from the match ups, its also important that he gets back on the floor so he can spend more time with his new teammate Luka Dončic. It has been obvious that he is still trying to figure out how to play without the ball in his hands while Dončic is on the floor. The Mavs having both of their young cornerstones on the floor at the same time is incredibly important to this Mavs team figuring out how to play with one another.

Normally when we think of Mavs games and international star players Dirk Nowitzki is what comes to mind. But the times are changing. The international star players of this Mavs-Jazz game won’t feature Dirk Nowitzki. Instead it will be Australian Joe Ingles and Slovenian Luka Dončić. Joe Ingles is the Utah Jazz best shooter by a wide margin. Before he missed all four of his three point shots on Saturday, Ingles was shooting a blistering 50% from the three point line. The Utah Jazz sharpshooting forward has made a name for himself in the NBA with his “old man at the Y” style of play and shooting stroke. Mavs rookie Luka Dončić is no where near the shooter that Ingles is but he plays the game similar to Ingles. Neither rely heavily on their athleticism and instead create opportunities for themselves and others with crafty handles, pump fakes, and hesitation moves. Dončić will get to line up across from Ingles a few times on Sunday so we will get to see two somewhat similar styles of play from different parts of the globe collide.

The DeAndre Jordan signing looks better and better with every game. Outside of some defensive lapses Jordan has been a beast for Dallas in the lane, both offensively and defensively. The Mavs new big man brings a five game streak of double-doubles in points and rebounds into Sunday’s contest. He is averaging 16 rebounds over his last three games. For the season, he is 4th in the NBA in offensive rebounds with 4.5 per game. He currently ranks 7th in defensive rebounds with 9.4 per game. Jordan has been incredibly efficient with his scoring by shooting 63% from the field which is 5th in the NBA (Dwight Powell’s 77% leads the NBA). The most surprising area of his game has been his free throw shooting. He currently leads the Mavs in free throw shooting percentage, converting on 85% from the free throw line. Yes, you read the correctly. A guy who used to have to be subbed out at the end of close games so the other team couldn’t intentionally foul him and send him to the free throw line is now leading a team in free throw percentage.