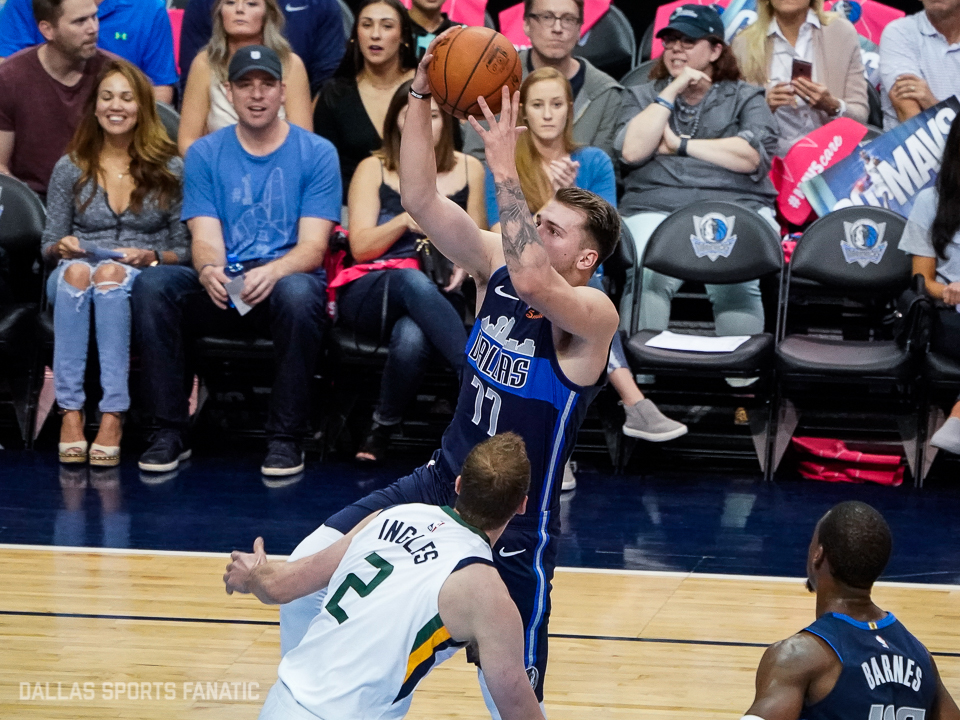 Over the past two games, which are both victories for Dallas, the Mavericks have held their opponents under 100 points. Those two games are the only instances that has happened so far this season. Facing off against a Utah team who they’ve already lost to twice, giving up an average of 115 points per game, the defensive effort over the past two games must continue. The likes of DJ, Wes, Doe-Doe, and company must be on their toes to to slow down the likes of Donovan Mitchell, Rudy Gobert, and the shooting of Joe Ingles.

Once again, over the past two games, the Maverick bench has been nothing short of dominant, averaging 48.5 points, led by J.J. Barea. Barea, who started out the season shooting poorly, has since found his touch again, shooting at a 53.8% clip over the last two victories. With the reliable effort from Maxi Kleber and Dwight Powell, along with the incredible play from Dorian Finney-Smith and Devin Harris back in the lineup, the Mavs bench unit has become a vital piece to the success of this team and will be important to avoid a 0-3 record against Utah this season.

For a lottery pick, you always like to see a jump in their sophomore season. In Dennis Smith Jr.’s case, his stats almost mirror that of his rookie season. As shown in the graphic below, DSJ is averaging the same amount of points and is relatively close in every other category. And yes, it’s only been 13 games, but, he is currently playing only 28.9 minutes per game, down from 29.7 minutes during his rookie season. With that said, he’s had an inconsistent start to the season but that’s expected with adding such a big piece to the lineup like Luka. Being that it’s a small sample size, it’s nothing to focus on but it’s something to keep an eye on.

For instance, De’Aaron Fox for the Sacramento Kings, played 27.8 minutes as a rookie last season but has jumped up to 32.7 minutes so far this season. Now, for Fox, he’s in a situation where he’s the focal point of the Kings offense while DSJ has several players around him who are vital parts as well. And in DSJ’s defense, J.J. Barea has played well and is Mr. Reliable for Carlisle off the bench. Rick won’t shy away from playing his trusted veterans, that is a certain, but I’d like to see more floor time for Dennis in year two.