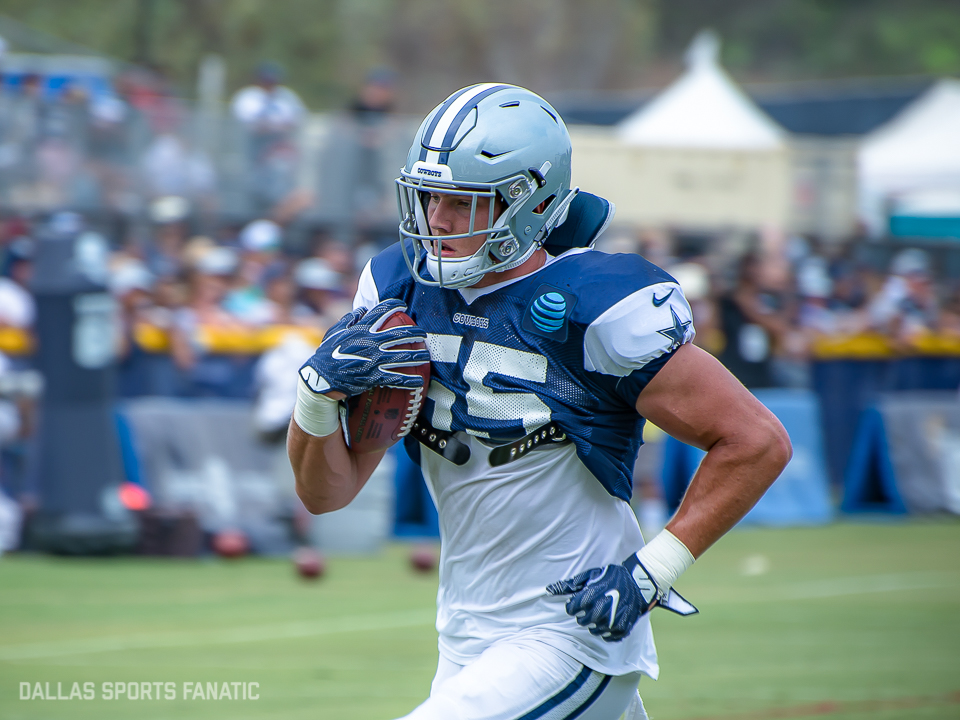 Training Camp Questions: Which position group will impact the defenses’ success the most?

Training Camp Questions: Which position group will impact the defenses’ success the most?

Those days signify the time Dallas has to answer a few of the biggest questions they had entering training camp. Nearing the top of that list is if we will see a better performance from a defensive unit that was near the bottom of the league in most statistical categories?

Since last year’s performance, Dallas has since replaced their former defensive coordinator – Mike Nolan – with former Atlanta head coach and leader of the Legion of Boom – Dan Quinn.

The team spent nine of its 11 draft picks – including the first six picks – on the defensive side of the ball and recently signed former Colts first-round safety Malik Hooker.

2020 second-round pick Trevon Diggs has a year under his belt, Leighton Vander Esch is healthy (for now) and Randy Gregory is showing flashes of an All-Pro caliber pass rusher.

Yet, this defenses ability to become a productive unit relies on the shoulders of a group that boasts zero top-50 picks – defensive tackle.

The defensive tackle position is one Dallas thought the fixed during free agency in 2020 with the additions of veterans Gerald McCoy and Dontari Poe. Unfortunately, both were off of the roster by October.

And instead of addressing the position via free agency, Dallas is relying on their younger players to fill the void. 2020 third-round pick Neville Gallimore has emerged as the leader of that group thus far through camp.

With his second NFL campaign set to commence in September, Gallimore has vastly improved his conditioning according to Head Coach Mike McCarthy.

“His biggest strides have been in the weight room – strength and conditioning,” McCarthy said. “He is in tremendous, tremendous shape. Like a lot of rookies, it’s a threshold to get over the level of conditioning to play in the league the first year. So all the way through – his weight, his conditioning, he’s had a tremendous, tremendous offseason. He looks great. He has complete understanding whereas last year he was just learning the defense, how we wanted him to play, the different stances, and things like that. But Neville has taken a huge jump in the offseason.”

Sticking with the theme of gap pluggers – Dallas bolstered the position with 2021 sixth-round pick Quinton Bohanna. The former Kentucky nose guard is a 6-foot-4, 360-pound athlete. Bohanna immediately became one of the biggest players on the team. He’s played big through the first few days of training camp.

The team also took UCLA defensive tackle Osa Odighizuwa in the third round to add with 2019 second-round pick Tyrsten Hill.

From the team’s pass rushing duo of Gregory and DeMarcus Lawrence on the outside to their formidable linebacking core, the defensive tackle position holds the most weight – literally – on how this defense will pan out in 2021.