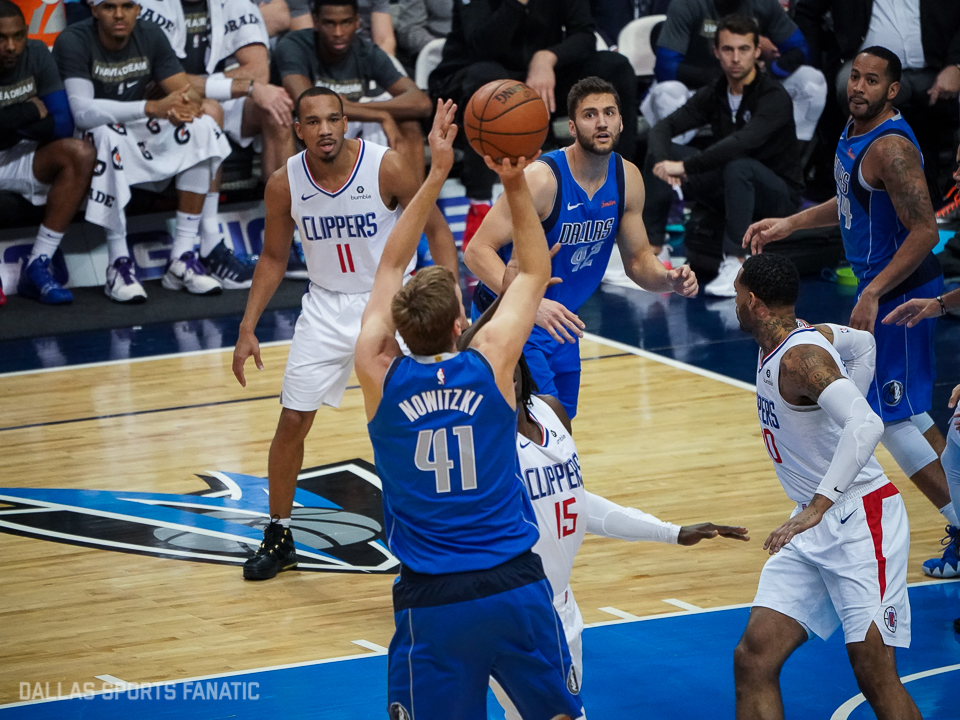 The 23-28 Mavericks finish up their polar vortex road trip with a visit to 11-41 Cleveland on Saturday night. The game follows one of, if not the craziest, Thursday’s in Mavs history. Coming into the game the Cavs have the third worst record in the NBA. The Mavs enter the game 5 games out of the final playoff spot in the West.

Dallas acquired 7 foot 3 inch All-Star forward Kristaps Porzingis, Tim Hardaway Jr., Courtney Lee, and Trey Burke on Thursday. They sent Dennis Smith Jr., DeAndre Jordan, Wes Matthews, and a couple of first rounders in the deal. That also meant that Dallas had to play their Thursday game against the Pistons with 10 guys. The bench mob showed up and Dallas led most of that game, but surrendered the lead late in the fourth. The short handed Mavs lost 93-89.

Since the traded players must pass their physicals, the Mavs newest additions won’t be with the team against the Cavs. If Luka Dončić’s sore ankle keeps him out a second consecutive game that means Dallas will have another 10 man rotation. Expect to see a decent amount of Dirk in this game, as he played 13 minutes on Thursday, the first time he has played both games of a back to back this year. Dorian Finney-Smith and Maxi Kleber will both get more burn as well. Mavs fans have been calling for more minutes the those guys and now we will get our wish.

The Cavs are currently one of the worst teams in the NBA.  Cleveland is tied for the second worst record in the NBA with good odds for highly coveted Zion Williamson. Their season entered tank mode once Kevin Love got hurt. Which brings us to the Mavs situation coming into the game.

Dallas has now lost 3/5 of their starters, and no matter how you felt about them, they made a difference and will be missed. They were one of the worst rebounding teams in the league before DeAndre got here. We should expect to see Dallas get worse in this category now that he is gone. Pay attention to the rebounding battle today, as it can be an indication of things to come.

Their rebounding presence is now worse, but should they also get worse in the standings? One would think so, with a bare bones roster that now features players who are just key rotation pieces around Luka. Saturday’s game might be the foreshadowing to how the rest of the season could play out.

A loss to the lowly Cavs could put Dallas six games back of the 8th playoff spot. They are currently behind the Kings, Timberwolves, Lakers, and Clippers. A loss also wouldn’t inspire much confidence for the rest of the season (the Cavs are that bad). But with their 2019 pick top-5 protected and the top-5 already pretty much decided, there is no reason to be bad. There is more reason to be good.

Reports circulated saying that Porzingis was frustrated with the losing culture New York had and maintained when he got there, feeding his desire to leave. The Mavs should keep this in mind when thinking about the rest of the season. At least competing and finishing outside of the lottery would let Porzingis know that the Mavs are serious about being successful. It could show him that Dallas is committed to winning, despite a mid-season roster overhaul with the return being a superstar who isn’t ready to play. It would also make the pick that we are most likely going to have to convey to the Hawks worse. Right now there are nine teams with worse records in the NBA. Dallas is closer to playoffs than to the best lottery odds.

The Mavs can set a good tone for the rest of the season with a solid win against a bad Cavs team, despite being short handed. A strong finish to the season with good showings from rotation players might convince KP to sign the max extension at the end of the season instead of the qualifying offer. To me, that is a better reward than a chance at a top 5 pick. I’ll take five years of a 24-year-old 7 foot 3 inch All-Star center who plays defense and can score from anywhere over a chance at somebody who might be good.

The Mavs take on the Cavs at 6:30 central time on Fox Sports Southwest.