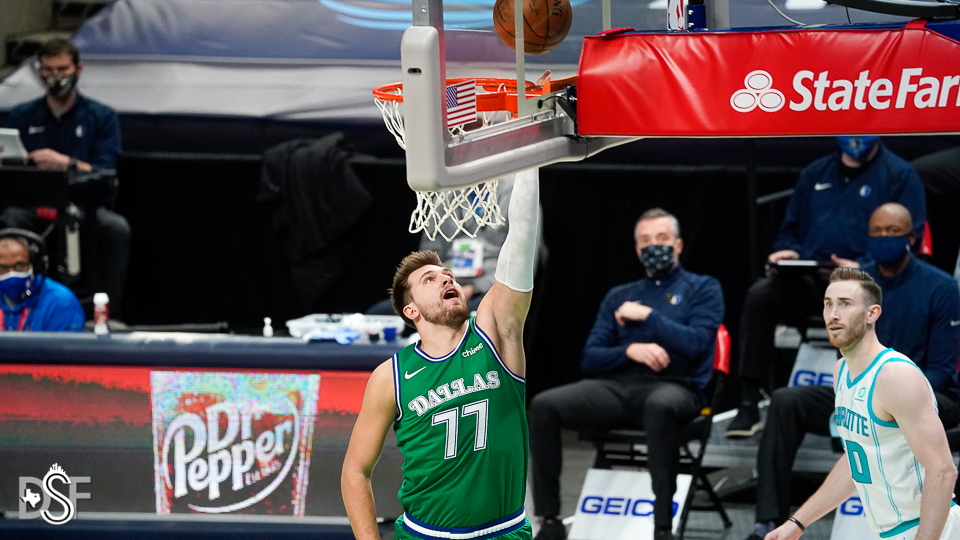 Will the Mavs overcome late-game woes against the skidding Chicago Bulls?

Will the Mavs overcome late-game woes against the skidding Chicago Bulls?

Will the Mavs bounce back against the Bulls?
The last time these two teams faced off on January 3, the Dallas Mavericks (6-5) were without offensive engine Luka Doncic, which led to an explosion from fill-in starter Jalen Brunson to the tune of 31 points, seven assists, five rebounds and a steal in a 118-108 loss.

This go-around the Mavs will have Luka and sidekick Kristaps Porzingis on the court, but will be without the two main defenders deployed against Chicago Bulls’ (4-8) star Zach Lavine.

Josh Richardson and Dorian Finney-Smith will miss their fourth game in a row due to the league’s health and safety protocols, also including Brunson, who had seemingly found the key to unlocking the Bulls’ defense.

While this may seem like a huge blow, the Mavs defenders hardly put up a fight against Lavine, leading to a monster stat line of 39 points, six rebounds, five assists and three steals in 39 minutes.

With James Johnson recently showcasing his versatility on the defensive end by matching up against a much bigger Giannis Antetokounmpo in a heart wrenching 112-109 loss to the Bucks on Friday, will he be able to downsize and stay on top of Lavine with Finney-Smith and Richardson watching from afar in quarantine?

The Bulls’ rocky road trip
The Bulls are in the midst of a four-game losing streak with their fifth road game in a row coming up against the Mavs, but have only lost by an average of 2.75 points in each of the four contests.

Averaging an absurd 35 points over the last four road losses, Lavine has shown no signs of fatigue setting in. Other than Johnson, expect to see Tim Hardaway Jr. and Wes Iwundu drawing the assignment of smothering the Bulls’ star.

Chicago will undoubtedly enter the game frustrated with not being able to close out late-game opportunities, so expect the Mavs to have their hands full in the Windy City

Rookie Josh Green may even be called upon to do some of the dirty work and while he has certainly looked overwhelmed at times, he has the raw athleticism and motor to keep up with athletic wings in spurts while still learning on the court.

Cleaning up in the clutch
To the dismay of Luka Doncic and many fans watching from home, the late game execution for the Mavs is still not in peak form.

Instead of crafting a play during a timeout with less than 30 seconds left remaining, head coach Rick Carlisle decided to keep the game in the hands of his two stars, Luka and KP, which unfortunately didn’t work out.

Normally a deep three from Porzingis is a pretty decent look, but with only one game under his belt prior to the matchup against the Bucks, maybe someone posting higher than a 34.3% field goal rate should be called upon in the waning moments of the game.

With the Mavs fresh off a devastating defeat, will it be enough motivation to extend the Bulls’ current road losing streak after losing the last four games by four points or less?