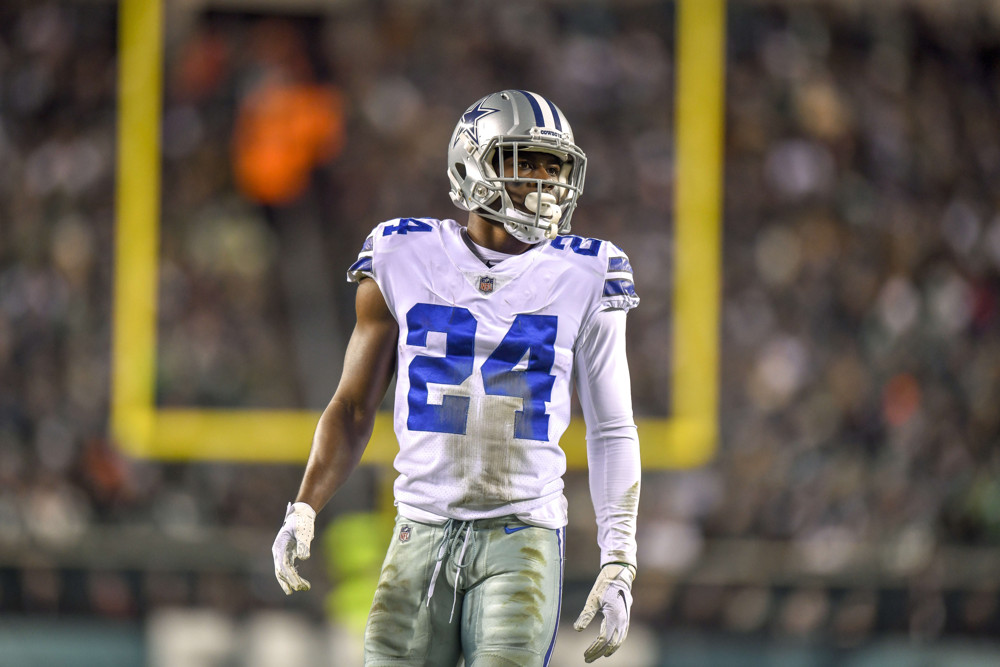 The official 2020 Dallas Cowboys schedule is out and here are my first five observations.

Opening up in Los Angeles

Jerry Jones shows he’s king again. It’s known that Jerry wanted his Cowboys to be the first opponent for the Rams for their new stadium.

After a season where the Cowboys didn’t play back to back home games, they will play Cleveland, the New York Giants and Arizona Cardinals in consecutive weeks in October(4th, 11th and 19th).

Toughest games I see on the schedule

The Cowboys will be playing in cold weather in December with three road games in Baltimore, Cincinnati and New York.

One thing I always look at besides the opening game and how the Cowboys finish is how they schedule the week before their annual Thanksgiving Day game.

I’d prefer that game to be a noon game if it’s going to be on the road but a 3:25 game in Minnesota will have to do this year.

Overall, the schedule sets up well for the Cowboys to get off to a good start. Also, for  the second straight season, a week 16 game against Philadelphia could decide the division.