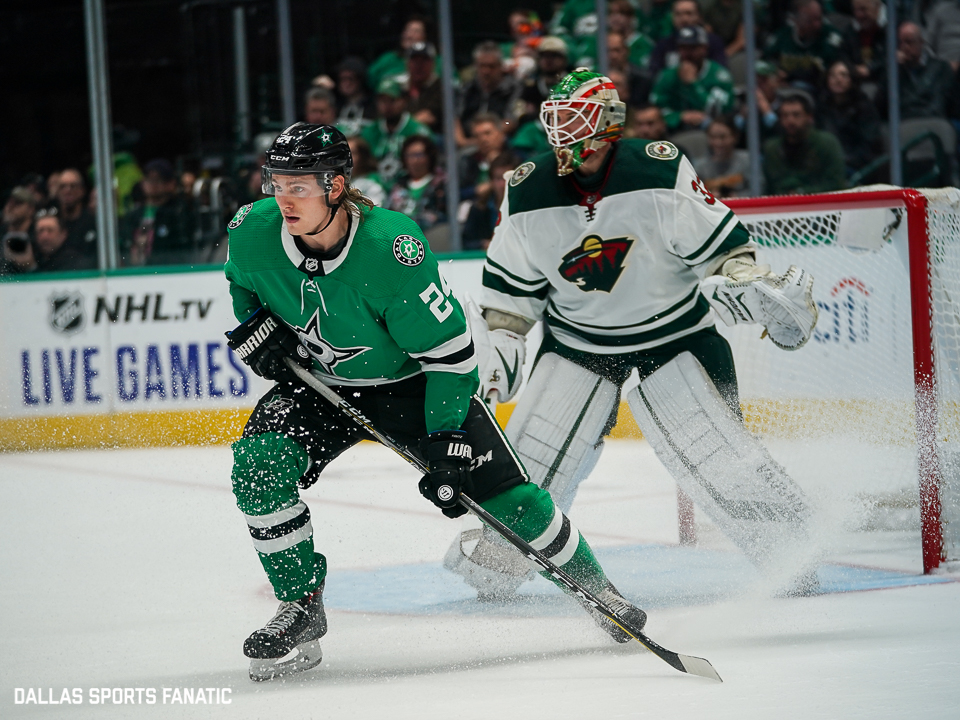 After allowing three goals in the first period on Monday at home against the lowly Minnesota Wild, boos rained down from the normally loyal American Airlines Center crowd as the team departed the ice for the home dressing room.

It was a clear reflection of the way fans felt based off the team’s start to the season- and deservedly so.

The team entered training camp with sky-high expectations after a second-round exit in seven games at the hand of the eventual Stanley Cup champion St. Louis Blues.

And then, the season started. Dallas limped to a paltry 2-7-1 start in its first ten games. The first few weeks were viewed as an unequivocal failure from top down.

Things change quickly in National Hockey League however, and that’s what’s happened to Dallas. In the past two weeks, the team has played much better hockey- compiling a 3-1 record.

Not unlike their play that span, Dallas also turned it around in Monday’s game. The team played inspired hockey over the last 21 minutes of the game, netting five goals in the final period en route to a 6-3 home win.

That game certainly served as a turning point for a team expected to pull weight in the 2020 Stanley Cup Playoff picture. Here’s an updated look at how the team is grading out as the calendar turns to November:

14 goals in four games deserves an uptick. Still, not every problem is fixed. The team scored two goals in both of its respective wins over Ottawa and Anaheim last week. Six of those came in Monday’s game.

This was Dallas’ biggest struggle when the team struggled for the first few months of the season last year, and during its prolonged drought in January and February. The Stars started the season 1-for-20 on the power play, and are still struggling in that department- converting just 10% of the time with the extra attacker. The Stars improved their goals per game average to 2.21, but that still ranks last in the league.

The defense still hasn’t been the problem. Dallas improved to 10th in the league, giving up just 2.71 goals per game, and now sits 18th in the league, killing off 80% of opponent power play opportunities.

Anton Khudobin came on in relief for starter Ben Bishop on Monday, and the team responded- outscoring Minnesota 6-0 after that point. Bishop is still the guy for Dallas, but the Stars goaltending duo has still been a big part of its defensive success.

No change here. It’s still hard to evaluate Montgomery at this point, but one thing is for sure: the team hasn’t quit on him. Dallas’ recent success is a clear indication that the team still responds to his coaching- which is a very good sign.

The phrase to describe the season has moved from “unequivocal disappointment” to “mild underachieving.” There’s still a long way to go for the Stars- but they sit just four points back of second Wild Card-holding Arizona at time of publication. Now the question: can they keep up the momentum they’ve gained, or were these five games just a fluke?