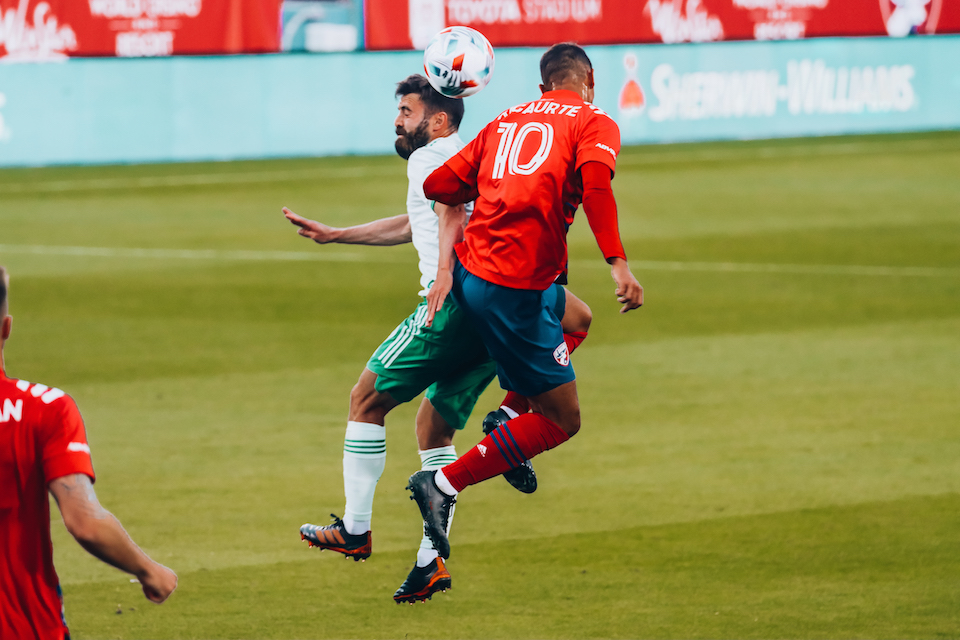 Commerce City, Colorado- FC Dallas (1-3-2) goes on the road for the third time this season against the Colorado Rapids (3-1-2) on Saturday night.

FC Dallas will be looking for consistency of positive results, despite losing both of their games on the road so far this season. Dallas has suffered losses against the San Jose Earthquakes and Minnesota United.

FCD currently sits last in the Western Conference standings, while the Rapids sit at fifth place. This match will be the second of three scheduled games between the two sides this season. Their first encounter ended in a goalless draw at Toyota Stadium in Dallas’ season opener.

Luchi Gonzalez and his players are still searching for that consistent winning recipe. They have the right mindset and hunger to win the games, as we saw last Saturday against Salt Lake. The downside is their defensive performance, where they’ve maintained one clean sheet against Colorado Rapids, respectively. As a result of their defensive struggles, FCD has conceded eight goals in six games. Their attacking front hasn’t had much trouble scoring goals, only failing to score in two disputed games.

Head Coach Luchi Gonzalez gave his thoughts about the upcoming game and what he expects his team to accomplish:

“We expect a battle at their place. We were disappointed not to get three points here at home, they played us well, and they earned the draw, but now we got to show a response and any lost points we want to earn back.”

Argentine striker Franco Jara also gave his comments for Saturday’s game might be:

“Saturday is a perfect opportunity against Colorado for the team to earn a much-needed win. After that, we will rest and get our confidence back up for what’s coming. Our team needs a win to revert our current situation.”

“It’s been a tough run for us. We are getting punished for little mistakes, there’s moments where communication could’ve solved it. We trust that with improvement the results will come our way.”

FC Dallas may struggle against Colorado on the road, failing to win there since 2014. Since then, FCD has drawn four times and lost twice, a poor run that they will be looking to break. Gonzalez mentioned that his team has competed to win every game and hold on to the positives and not accept the negatives. As a result, they must go forward.

Saturday’s game will be FC Dallas’ last match before the FIFA International break. The team returns to Toyota Stadium Saturday, June 19, when they face Minnesota United (2-0-4). The team will count on the fans’ full support as this will be the first time that the game may be enjoyed at almost 100% filled capacity.

The game against Colorado will be crucial for FC Dallas. In the event of a win, the team may not end in the last position of the Western Conference before the break and mentally prepare themselves to face Minnesota in the upcoming weeks.