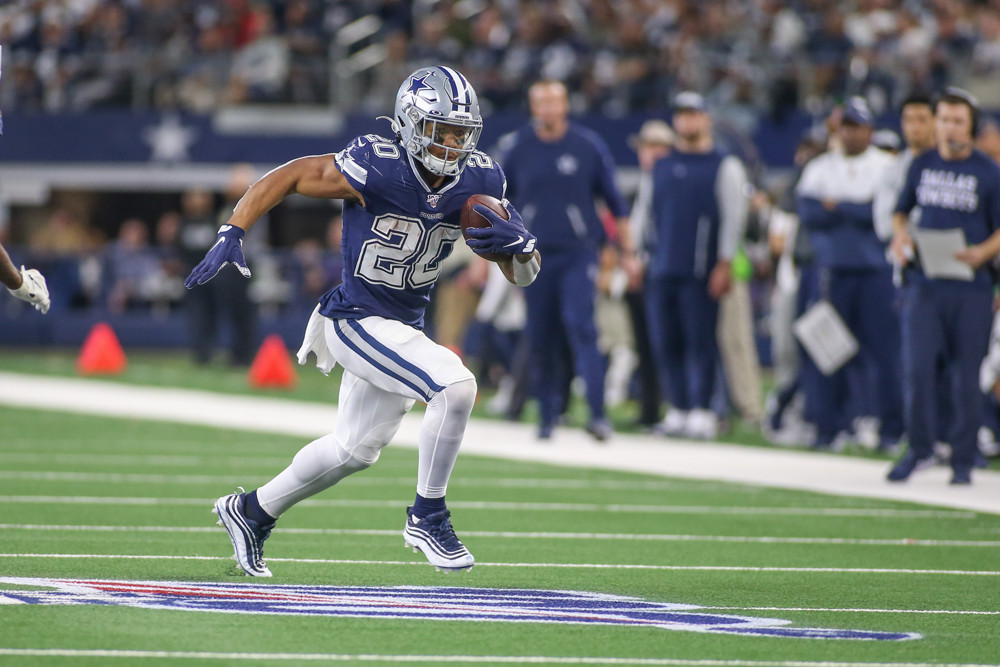 Mailbag: What to make of Emmitt’s comments; Who needs a bigger role in 2020?

Mailbag: What to make of Emmitt’s comments; Who needs a bigger role in 2020?

Where do you stand on the comments made by Emmitt Smith that Dak Prescott should take a deal beneficial for the team?

Mason: I see where Emmitt is coming from with these comments. Although, asking or expecting any player to voluntarily take less money is very unrealistic especially for a QB. It is fair to want Dak to get less money for the good of helping the team after the disappointing 8-8 season, whether it is or is not all on him it is still a poor season. After that season and then having to address many expiring contracts does not feel like the best time to pay top dollar for a QB who in many eyes is still somewhat unproven. Regardless of how you feel about Dak’s contract or Emmitt’s comments, the reality is if Dak is to re-sign long term instead of the franchise tag it will likely not be for an amount lower than what he has asked for.

Juwan: Before Emmitt even made those comments I held the position of Dak taking less to help put additional talent around him. Now, not so much. Coming from a player that held out during the 90s to get more money it’s a bit surprising he would speak on such matters. Even more so, take the team’s side. Dak has played far above his salary number the past four seasons. That has been his discount for the team. We’ve all known Prescott’s time was coming. We didn’t see Ezekiel Elliott or DeMarcus Lawrence take any type of discount to help the team. So why should Dak?

Who are you hoping/expecting to have a bigger role for this team in 2020?

Mason: Tony Pollard definitely. Pollard was a very nice complimentary piece to Ezekiel Elliott in 2019 and was only just getting his feet wet in the NFL. It seemed like nearly every game where he was given enough opportunities the offense felt more efficient compared to how they did when he was hardly used. I think with now having a full season under his belt and potentially getting a somewhat expanded role in 2020, he will have an even better year. I also believe he could get some more burn in the return game with the addition of one of the best special teams coaches in the league, John Fassel.

Juwan: Tyrsten Hill is someone I not only expect to have a bigger role but is someone who needs to. Dallas can only afford to have these high-priced contracts if their “cheap labor” thrives. With Dak, Amari, and Quinn seemingly at the top of the Cowboys’ priority list, players like Maliek Collins will be pushed out. Collins wasn’t a world-beater, but he has been a serviceable starter for the past four years as a third-round pick. Hill must be able to fill that void this year if this team continues to pay market value for their superstars.