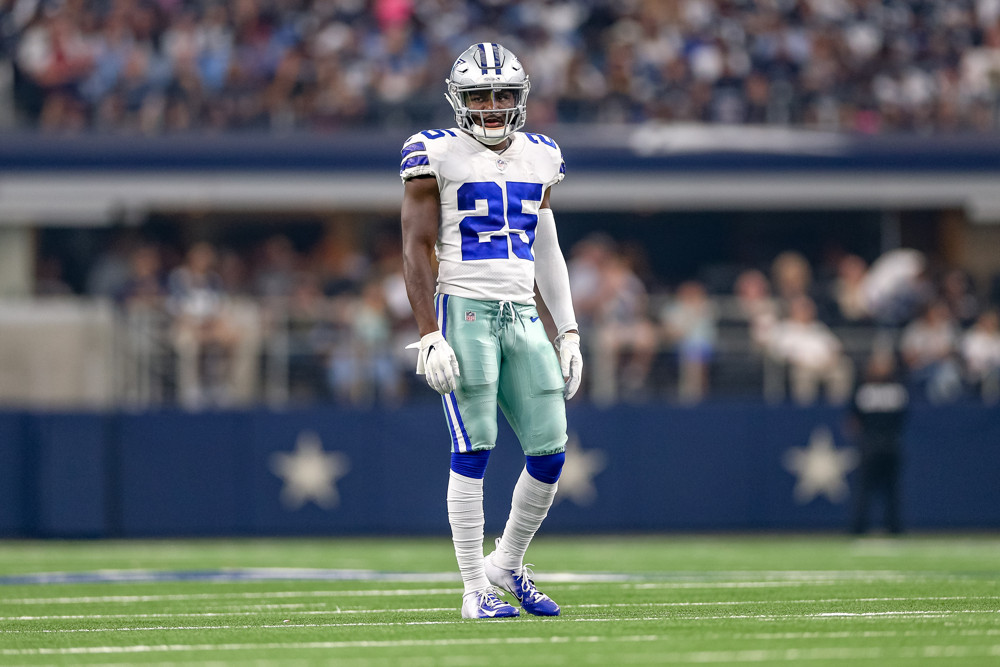 Mailbag: Who can make a Pro Bowl argument for 2021?

Mailbag: Who can make a Pro Bowl argument for 2021?

Is there any situation where you see the Dallas Cowboys letting Amari Cooper walk?

Mason: I really can’t see them letting Cooper walk at all. They spent a first-round pick to get him from the Raiders, which is a move Jerry Jones would never make unless there were plans to keep him on the team long term. I also think that Cooper has had far too big of an impact on this offense to where it would be a very bad decision to not bring him back. With the team moving on from Byron Jones, that leaves them with a lot more money than they don’t need to use for him anymore and can focus on using more of it for Amari. All of these factors lead me to believe that they will do whatever it takes to sign him long-term.

Juwan: I don’t. The team has invested a first-round pick on Amari Cooper and with that, you would assume they had made the decision then he would be here long term. If a deal that satisfied both sides cannot be worked out then I expect a franchise tag to be the next course of action. Though this receiver class appears to be filled with talent, Cowboys can’t afford another 2018 receiving happening with their Super Bowl window where is currently is.

Outside of the six players who were named to the Pro Bowl last season, who’d you think could make a strong case to get a nod in 2021?

Mason: I’m picking DeMarcus Lawrence here mainly because after the season he just had, I need him to show us something next season. It’s no secret he had a very lackluster 2019 season, only tallying five sacks after he was given a massive contract the off-season before. While I understand he was recovering from surgery and dealt with many injuries, I would like to see a major bounce-back season and at least a Pro Bowl nod showing us why he was paid all that money and that it was worth it.

Juwan: Give me Xavier Woods. I believe a change in defensive ideology will be good for Woods. Though he has just four interceptions over the past two seasons, he still ranks him among the team leaders during that span. Many times you would see Rod Marinelli interchanging Woods and Heath for that free safety role, which did not play into the strengths of either player. We’ve seen Woods be in a position to make plays he just didn’t fully execute. A bigger green light for the young safety will only increase those opportunities.