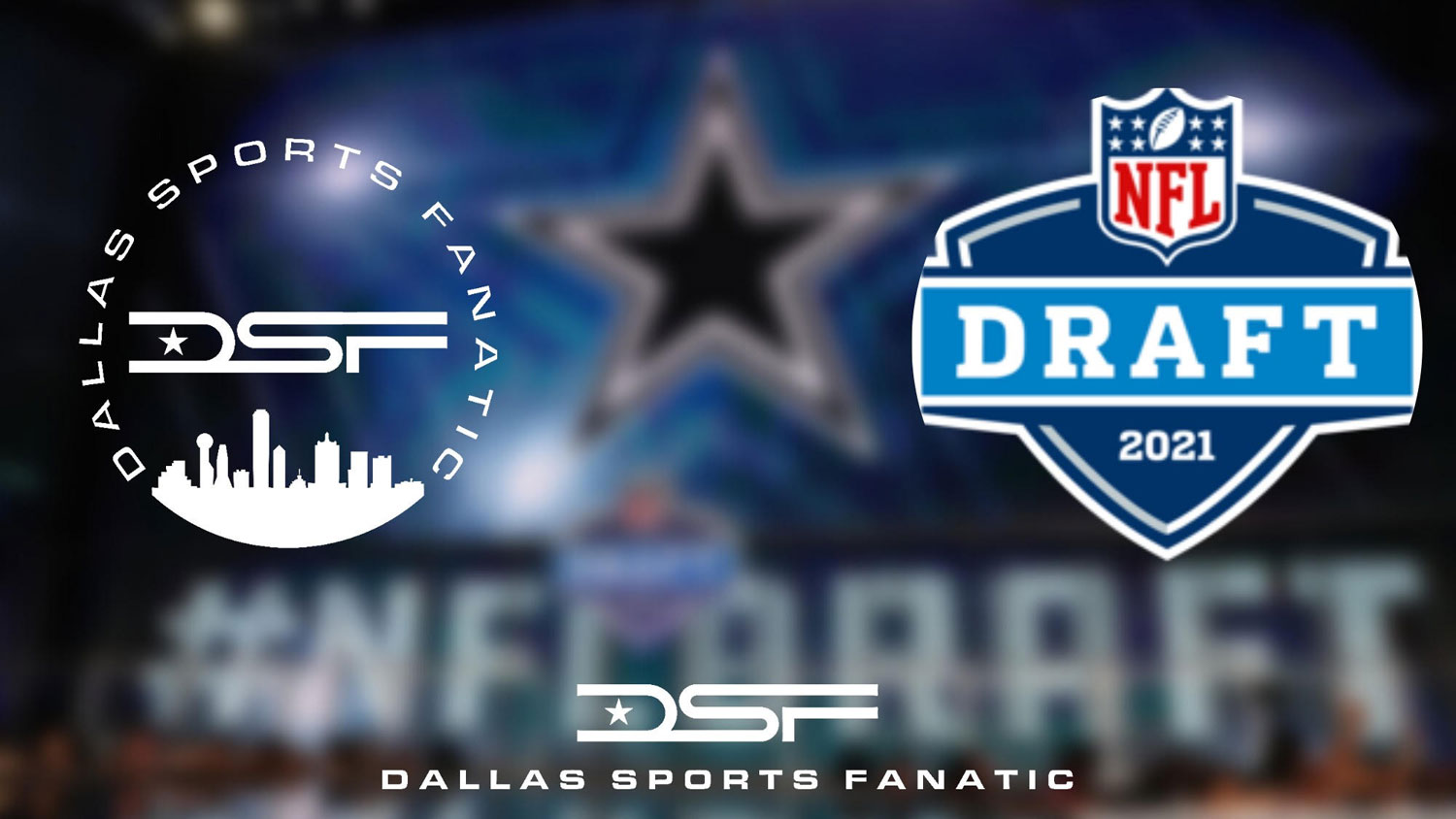 NFL Draft Review: How much potential does Wright have to contribute?

NFL Draft Review: How much potential does Wright have to contribute?

A first-round trade with the Philadelphia Eagles netted them the 12th overall pick (Micah Parsons) and an extra third-round pick. Dallas used their first three picks to address linebacker, cornerback and defensive tackle.

Through the Cowboys first four picks it was evident first-year Dallas defensive coordinator Dan Quinn had his fingerprints all over this draft class. Not only were their first four picks defensive players, but they all have the arm length, wing span and attitude of a typical “Quinn” player.

Dallas fifth pick in the draft, Nahshon Wright, was a reach too a few draft analysts, but embodies what made Seattle’s secondary intimidating – length and size.

“A two-year starter at Oregon State, Wright lined up at field cornerback in defensive coordinator Tim Tibesar’s scheme. He had a winding journey between high school and Oregon State, but he made the most of his two seasons in Corvallis, landing a starting role and leading the team in interceptions both years. Wright isn’t a quick-twitch mover, but he stays light on his feet to slide, open and run downfield with receivers. He is still relatively new to the cornerback position and it shows at times as he struggles to stay square or ahead of receivers. Overall, Wright is a long and lanky athlete who is still developing his instincts and technique, but his length and ball skills are interesting foundational traits for a classic press-man corner prospect.” – Dane Brugler, The Athletic

Dane Brugler had a seventh-round grade on the lengthy cornerback from Oregon State. Wright is a tall and lean corner with long arms and good speed. He has above-average ball skills and good upside as a press corner. He’s not overly physical, but he’s an adequate wrap-and-drag tackler in run support and after the catch

In his two seasons with Oregon State he recorded 11 pass deflections and five interceptions – each year he led the team in interceptions. Wright fits the profile. Quinn had Brandon Browner (6-4) and Richard Sherman (6-3) in Seattle. Not to mention his 40-yard dash time (4.47s) is faster than both of those corners.

It would be irresponsible to expect Wright to contribute from day one for this newly-remolded Dallas defense, but this pick solidified how much control Quinn has been given to form a version of his “Legion of Boom” defense that guided them to a pair of Super Bowl appearances.

The Cowboys put themselves in prime position to take a chance on players with this type of potential given how much draft capital they had this year.