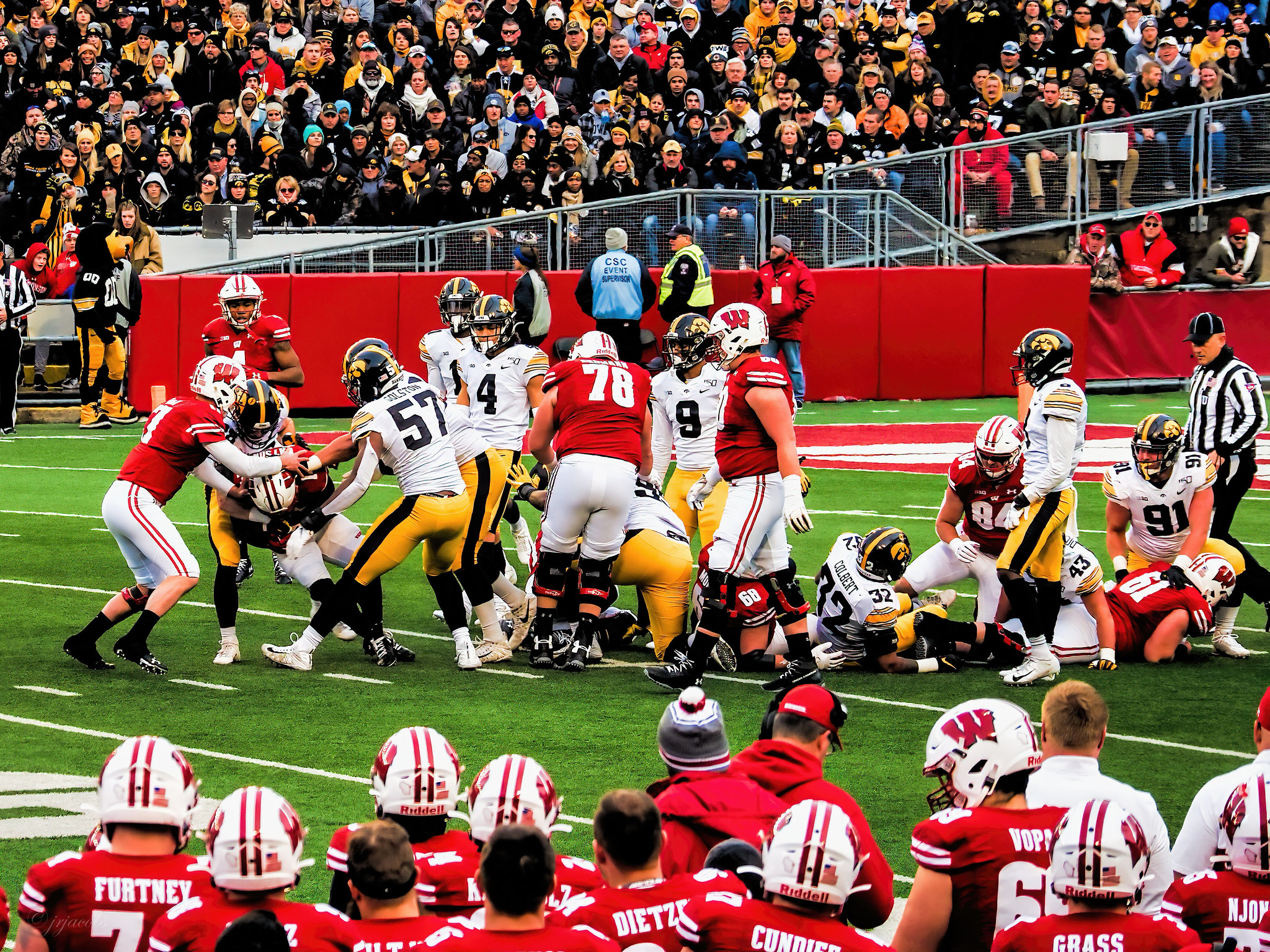 A first-round trade with the Philadelphia Eagles netted them the 12th overall pick (Micah Parsons) and an extra third-round pick. Dallas used their first three picks to address linebacker, cornerback and defensive tackle.

They stuck with the trend of remolding their defensive unit with their fourth pick of the draft.

“A two-year starter at Iowa, Golston was the left defensive end in defensive coordinator Phil Parker’s four-man front, reducing inside in pass rush situations. Lightly-recruited out of high school, he out-worked higher recruits, became a captain and posted steady production with at least 8.5 tackles for loss each of the last three seasons. While his speed is average, Golson plays downhill with physical hands and excellent play recognition, competing with tone-setting effort. His tall pad level and tight hips work against him and he needs to better stack and control blocks instead of just punching. Overall, Golston doesn’t have desirable bend or explosive traits, but he is long, strong and doesn’t quit working to the ball. He projects as a high-intangible NFL role player who can line up inside and outside.” – Dane Brugler

The theme of this draft boiled down to size and length. Only three defensive ends listed in Dane Brugler’s top-20 edge rushers has longer arms and wing span. Golston has got the size, length and strength to set the edge.

Golston won’t be the “wardaddy” you look for in a defensive end, but his ability to contribute in the run game and occasional pass rush situations gives him value heading into a crowded defensive end room.