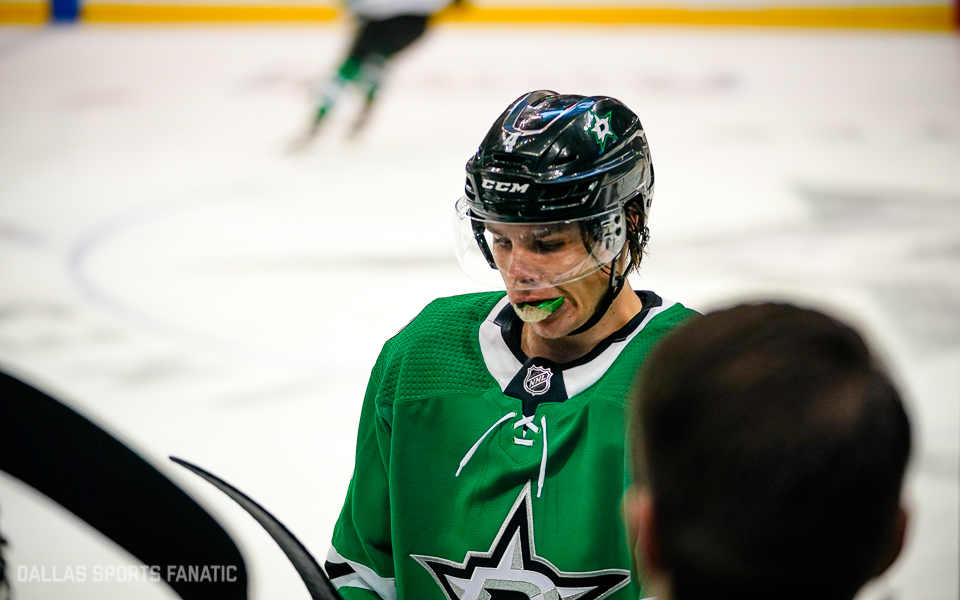 This is one of the most consequential times in the Dallas sports fans’ history.

The old guard of titans in the Dallas scene are out the door- the Mavericks’ Dirk Nowitzki, the Rangers’ Adrian Beltre and and the Cowboys’ Tony Romo have all hung it up in recent years.

Replacing them are bona fide stars in their respective sports, such as the Rangers’ Joey Gallo and the Mavericks’ Luka Doncic, and the Cowboys’ Ezekiel Elliott. These players are already achieving great things in their respective leagues, and certainly figure to contribute in coming years.

Dallas’ 20-year-old defenseman racked up 12 goals and 21 assists for 33 points in his rookie campaign. He wasn’t fazed by the pressure of the postseason either, scoring a pair of goals in the Stars’ trip to the second round of the Stanley Cup Playoffs.

Heiskanen burst onto the scene after Dallas lucked out with the third pick of the 2017 draft via the National Hockey League lottery. 2016-17 was a disappointing year for the Stars no matter which way you slice it, but Heiskanen stands out as the only thing good that came from it.

His talent is already recognized by the national NHL brass. Heiskanen was the lone Dallas selection for the 2019 All-Star Game in February.

Not only is he a force on the ice, he’s also been a fantastic ambassador for the Stars off it. He regularly posts on social media, and seems to embrace Dallas and its culture. In April, after a playoff win over Nashville, he brandished the Stars’ black cowboy hat- the team’s symbolic player of the game award- confidently.

Heiskanen is a spotlight into the Stars bright future. He figures to be a building block of the new guard of Dallas superstars, and be a big part of a team with Stanley Cup aspirations this season.