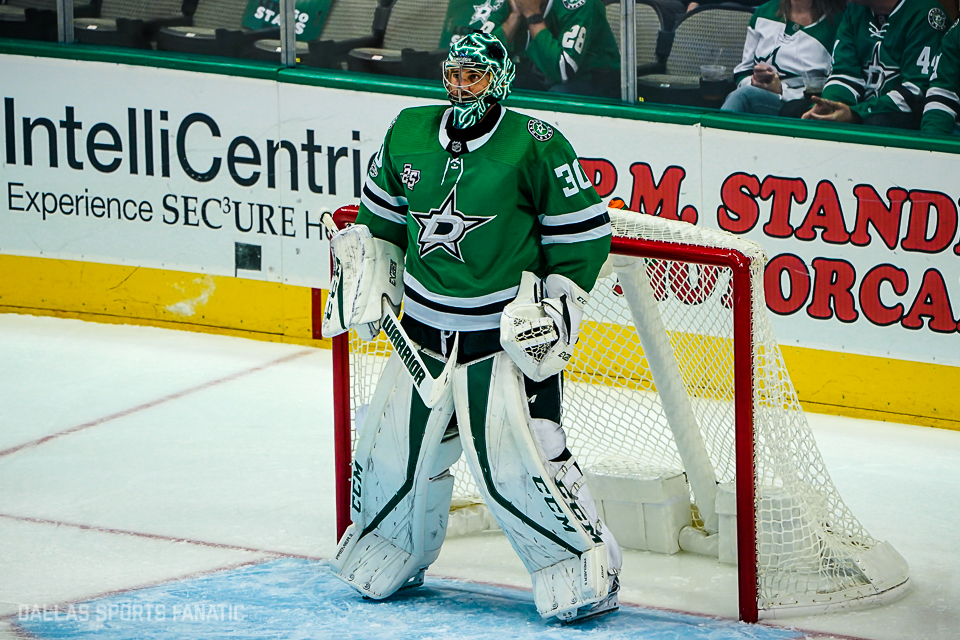 When the Dallas Stars traded for Ben Bishop in May 2017, the team hoped it acquired a player that resembled any form of his 2015 self- the Vezina trophy-caliber netminder that led Tampa Bay to the Stanley Cup Final that season. More importantly, the team hoped to fill its gaping need for talent in net- widely considered the weakness of otherwise talented teams from 2015-17.

What they actually got was a resurgent talent that developed into an elite-caliber goalie and nearly carried the team to a conference final appearance last season. And on another level, the 11th ranking athlete in the DSF Top 20 Current Athletes.

Dallas struck that deal for Bishop with Los Angeles after the Lightning chose Andrei Vasilevsky in net. Interestingly enough, Bishop finished second to Vasilevsky in Vezina Trophy voting- the award given to the league’s top goalie in May.

Last year, the Dallas goaltender put together one of his best statistical seasons in his age-32 year. His 1.98 goals against average was the lowest of his career, and topped it off with a .934 save percentage.

In March, he broke franchise icon Ed Belfour’s record for the team’s longest consecutive shutout streak at 230:53 in net without allowing a score. From a less empirical standpoint, he made countless saves in net that kept the Stars afloat in their run to the second round of the playoffs in April.

Though he played just 46 games in 2018-19, it was relative progress after playing 53 and 39 in the seasons prior. His ability to stay healthy will have a huge impact on Dallas’ ability to win in the coming years. Assuming he can do so, Bishop is under contract until 2023- his age 36 season- which means he will likely finish his career in Dallas. The Stars are better off for it.

Bishop is the centerpiece of a team with a foundation set on defense and back checking, and proved he’s among the most talented the league has to offer at his position last season. The Stars almost certainly will go as he does when the 2019-20 season starts in two weeks.