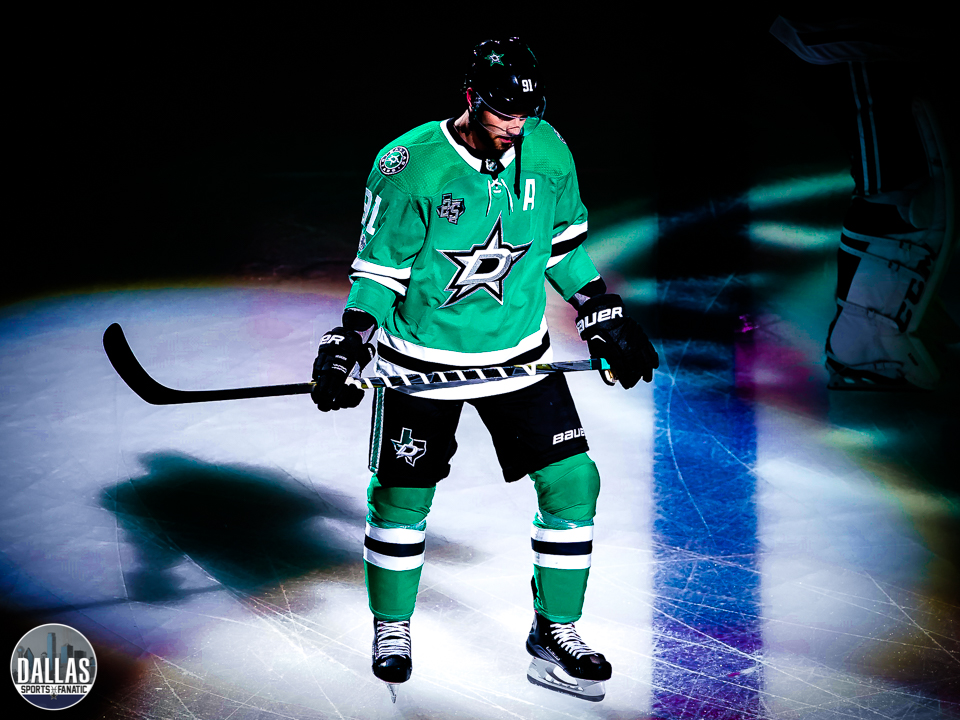 After being traded for Loui Eriksson in a seven player trade back in 2013, Seguin immediately took his game to another level.  Many were shocked by the trade, as Seguin was such an up-and-coming young player.  While Eriksson was a great player, he did not have the same superstar potential that Tyler so clearly possessed.  It was a historic trade that panned out better than Dallas could have ever hoped.

In recent years, Seguin has made his two-way play stronger than ever.  Initially just judged to be a sniper, he really started to blossom into a 200 foot centerman.

Originally a native of Whitby, Ontario, Tyler relocated to the hockey powerhouse of Brampton, Ontario where he played for the Toronto Young Nationals for three years.  Other notable players from Brampton would be Rick Nash and Sean Monahan, just to get started…Seguin would go on to play in the OHL, where he was named captain of the CHL Top Prospect Game in 2010.

Off of the ice, Seguin has partnered with the Boys and Girls Club of Dallas to help underprivileged children. Every Saturday, he rents out a suite, where he does a meet-and-greet with the kids.  His largest contribution to the group, came in the form of a ball hockey court, as well as renovating the learning lab for the After-School All Stars of the Boys and Girls Club of Collin County.

Tyler Seguin is one of the best things to happen to the Stars franchise in the last decade.  He is one of the leaders in the locker room, as well as off the ice.  His intangibles and work ethic are unrivaled, and Dallas could not be happier to have him.